Jonathan Darlington is currently Music Director of Vancouver Opera, a title he is proud to have held for over a decade, and where he has led the company in productions ranging from Mozart to Tan Dun.

Born and educated in England, he is fluent in several languages and currently resides in Paris.

Maestro Darlington has conducted an impressive array of ensembles in many of the world’s greatest concert halls and opera houses. 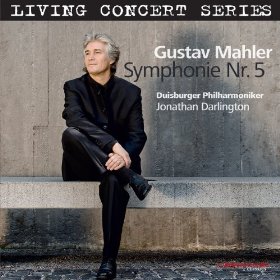 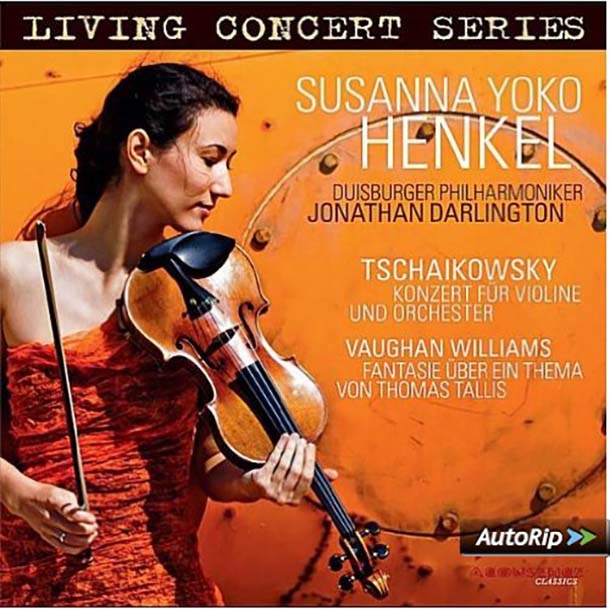